One of the three most important cereals that contain gluten is barley. People who adhere to a diet that is free of gluten will need to steer clear of items that are manufactured with barley … 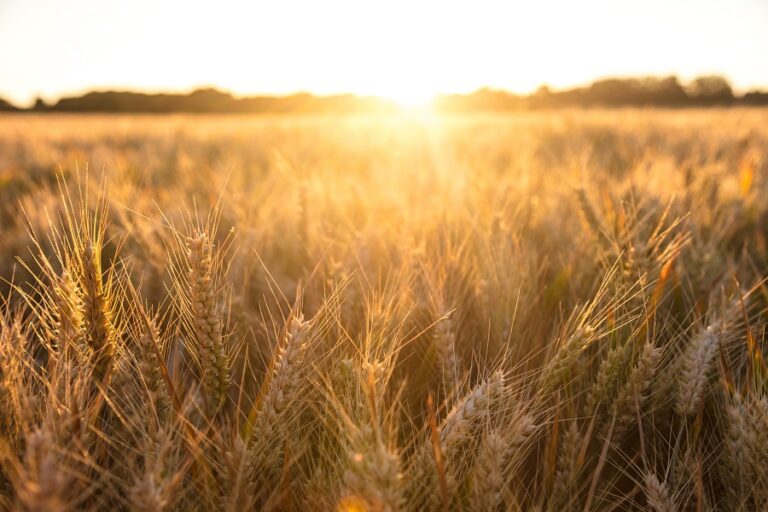 One of the three most important cereals that contain gluten is barley. People who adhere to a diet that is free of gluten will need to steer clear of items that are manufactured with barley because of the high likelihood that these foods may include the gluten protein.

Additionally, you will need to exercise extra caution in order to prevent barley. Despite the fact that rules concerning food labeling compel manufacturers of food products to disclose when a product contains wheat (the principal grain that carries gluten), these regulations do not necessitate that manufacturers disclose barley as a potential allergy risk on food labels.

Therefore, there are food products that contain sufficient gluten to make you sick, but the label won’t specify that they contain barley. These goods can make you sick. You will need to become familiar with the names of these barley-based substances if you want to avoid consuming barley in processed meals. Barley-based ingredients can hide under a broad variety of labels.

The cereals wheat, rye, and barley, which are all closely related to one another, include the gluten proteins that are known to be problematic for those who suffer from celiac disease as well as non-celiac gluten sensitivity. Hordein is the scientific term given to the particular form of the gluten protein that is found in barley. Hordein is found naturally in the grain of the plant, which is also known as the seeds of the plant.

The grains and seeds of barley are used in the great majority of goods that contain barley as an ingredient; no other portion of the plant is typically utilized. Because of this, nearly everything that is produced with barley has gluten.

There is significant debate regarding whether or not barley grass, which refers to the immature stalks of the plant that have not yet developed grain kernels, includes gluten. Despite the fact that some vitamin products do contain barley grass, the labels on those goods indicate that they are gluten-free. When deciding whether or not to ingest these goods, however, the vast majority of specialists recommend exercising utmost caution.

What is barley used for?

One of the first cereal grains to be cultivated, barley has a long and interesting history of being used to a variety of different applications. Throughout the course of several centuries, it has been subjected to fermentation to produce mead and beer, pounded into flour, made into tea, and even used as currency. Barley was the primary ingredient in the bread that was consumed by those of lower social status in Europe throughout the Middle Ages (wheat was reserved for those who were wealthier and better-connected).

These days, barley is frequently utilized as a sweetener in processed meals; cereals like corn flakes and crispy rice are great examples of products that utilize this technique. In addition, a wide variety of candy bars, particularly those including crispy rice, are made with barley malt, and some multigrain and granola-style bars actually contain the grain itself.

Gluten can be found in a variety of barley-based items, including the majority of beers (which are produced by fermenting barley), malted milk, malted candies, and other malted products, barley flour (which is occasionally used in baking), and barley pearls.

Barley is typically seen in soups that can be purchased in stores; tastes such as vegetable barley and beef barley are common. On the other hand, the producer will probably specify that the product contains barley on the ingredient label, allowing you to steer clear of it.

It is easy for manufacturers to hide gluten-containing components under catch-all words such as “natural flavorings” because food labeling laws do not require manufacturers to reveal barley or barley-based ingredients. For instance, many items that have “smoke flavoring” also contain barley in their ingredients list.

Barley malt is also widely used in the production of caramel coloring.

Some businesses voluntarily declare the use of barley components on their product labels by referring to them as “natural flavorings.” Maltose and maltodextrin do not include any gluten in their composition. The following are examples of terminology found on food labels that can mean barley:

Although it is not as widespread as wheat, barley can be more difficult to avoid than wheat because food makers are not obligated to mention the presence of barley in their products. On the other hand, if you avoid items that include malt and focus on consuming only those things that are specifically labeled as being free of gluten, you should be able to avoid barley while adhering to a gluten-free diet.

Whole Grain Vs MultiGrain — What Should You Get? A 2022 Guide On Healthy Eating

Rice Vs Oatmeal — What You Should Choose And Why?